The Monte Rosa Area is a perfect place to Ski in April, Mai sunshine 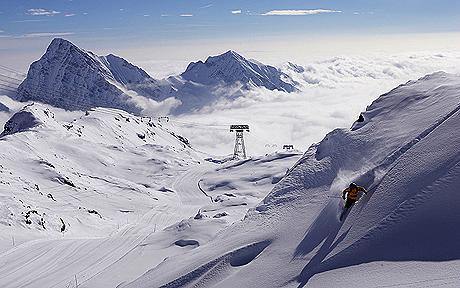 In Valle d’Aosta there is talk of new projects in the tourism sector relative to a maxi ski area with 440 km of ski slopes, 85 ski lifts and an hourly capacity of 150 thousand people. A project from an initial investment of 50 million euros, and that would affect the valley of Ayas, the facilities of the Monterosa Ski, Valtournanche-Cervinia and Zermatt, reaching Alagna and the Lys Valley. It is a project under discussion since the 70s. Like last December, when the regional council has put on the agenda the question of engaging the junta to submit within 90 days the relationships necessary for two alternative proposals for the maxi-district.

A first hypothesis would be that a tele-cabin with an intermediate station would start from Frachey in Val D’Ayas, would reach the Cime Bianche, allowing the connection to Cervinia and Zermatt. The environmental impact of the operation in the valley of the Cime Bianche, one of the most fascinating of the Alps, would be clos to nul. In addition, because all existing districts will benefit equally from the project, it would be necessary to modernize the equipment at Orsia Punta Jolanda Gressoney and eliminate the bottleneck that Alagna is with a tele-cabin to the Passo dei Salati. The resulting ski resort would be among the largest in the world !

The region is, however, already investing heavily to renew and strengthen the lifts and ski slopes, which determine a leading sector of the economy of the Valley; at least up to this point. You can see this from the recent winter deal and numerous studies regarding this fact, the tourist resorts should, and will also, increase its value in relation to other sports and other attractions not depending on the snow.

Come and have lots of fun with team Ski Pros Cervinia 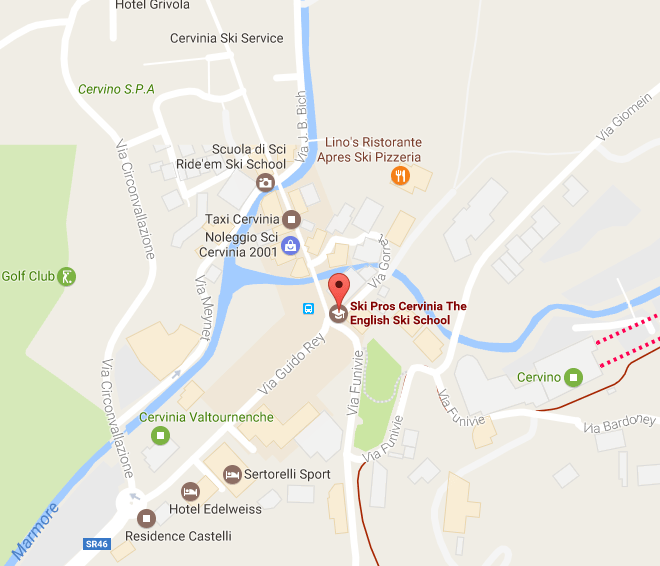 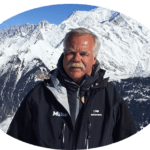